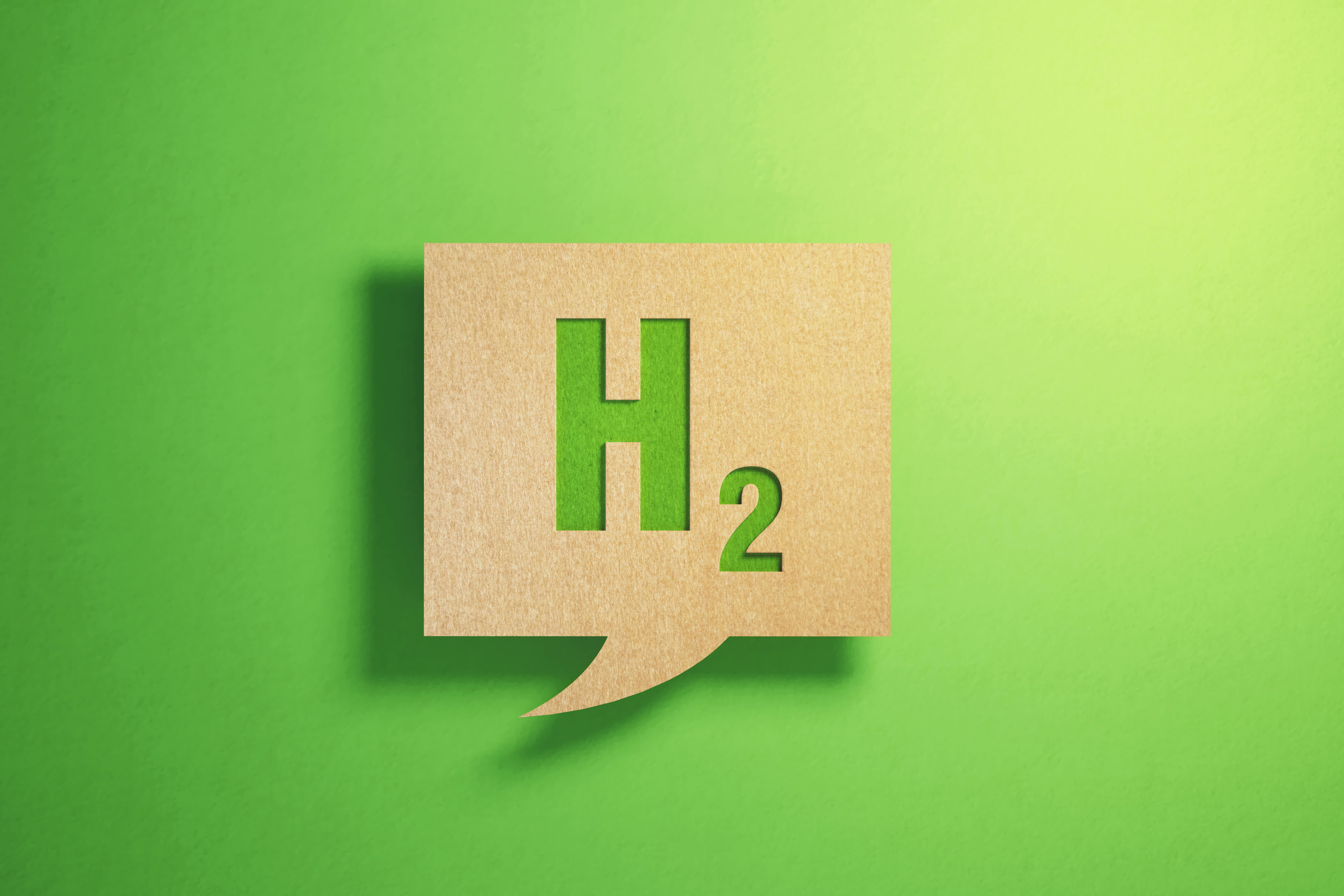 The hydrogen valley will serve as an industrial cluster, bringing various hydrogen applications in the country together to form an integrated hydrogen ecosystem. The initiative is part of the work being done to support the implementation of the National Hydrogen Society Roadmap, which was recently approved by Cabinet, as well as phase 3 of the country's Economic Reconstruction and Recovery Plan.

Speaking at the launch, the Director-General of the DSI, Dr Phil Mjwara, said the establishment of a hydrogen valley was an important national initiative. "The implementation of phase 3 of the Economic Reconstruction and Recovery Plan is driven by the core elements of 'reconstruct' and 'transform', and this entails building a sustainable, resilient and inclusive economy.

"The establishment of a South African hydrogen valley is therefore seen as an opportunity that has great potential to unlock growth, revitalise the industrial sector, and position South Africa to be an exporter of cost-effective green hydrogen to the world. Hydrogen therefore remains an integral part of our Economic Reconstruction and Recovery Plan," Dr Mjwara said.

Hydrogen valleys have been used successfully in other countries to promote clean emerging technologies and their commercial viability in support of emissions reduction.

South Africa's proposed hydrogen valley will start near Mokopane in Limpopo, where platinum group metals (PGMs) are mined, extending through the industrial and commercial corridor to Johannesburg and leading finally to Durban. The hydrogen valley will be used to establish, accelerate and embed niche innovations through upscaling and replication.

Natascha Viljoen, CEO of Anglo American's PGMs business, said: "The opportunity to create new engines of economic activity through hydrogen has been validated through this feasibility study with our partners. As a leading producer of PGMs, we have for some years been working towards establishing the right ecosystem to successfully develop, scale up and deploy hydrogen-fuelled solutions. These include investing in innovative ventures and enabling technologies, as well as forging wide-ranging collaborations across industry, to fully harness the transformative potential of green hydrogen for our economy in South Africa."

The feasibility study identifies nine hydrogen-related projects across the mobility, industrial and construction sectors that could be used as a springboard for the establishment of the hydrogen valley. One project will focus on converting heavy-duty diesel-powered trucks to fuel cell-powered trucks, which will support increased consumption of hydrogen in the transport sector. The projects will also facilitate the commercialisation of publicly funded intellectual property, while contributing to the beneficiation of PGMs in targeted geographic areas.

"The study we are presenting today with our partners identifies potential projects that could constitute the South African Hydrogen Valley and kick-start the country's hydrogen economy," said Michèle Azalbert, Managing Director of Green Hydrogen at ENGIE.

"This essential first step supporting the South African Hydrogen Society Roadmap makes the green hydrogen development concrete. At ENGIE, we believe that working together on tangible projects and joining forces private-public will help to get at scale, making this solution commercially viable quickly," Azalbert said.

Hydrogen and fuel cell technologies offer an alternative source of clean electricity, while hydrogen allows for energy to be stored and delivered in usable form. Using hydrogen as an energy carrier could potentially reduce South Africa's dependence on fossil fuels that cause global warming, while reducing the country's reliance on imported oil.

"We are pleased to be working with Anglo American Platinum, ENGIE and the South African government in developing the hydrogen valley programme for the country. We believe that the project will bring significant public awareness around renewable energy solutions and contribute significantly to the national and provincial objectives for new investment, new jobs, renewable energy sources, and new export markets. It further complements our goal to beneficiate the country's PGMs through our manufacturing of hydrogen fuel cell systems," said Mbatha.

She added that there was an increasing move away from fossil fuels to renewable energy, and a push to decarbonise industry, transport systems and more. And this was happening not only in Europe, but in Asia and other parts of the world as well.

"We believe that South Africa is well positioned to be part of the local and international needs for the hydrogen economy. This initiative underpins a growth market for the South African economy, while supporting Bambili Energy's mission, which also helps to reduce global carbon emission levels," Mbatha concluded.

The implementation of the DSI's Hydrogen South Africa (HySA) Strategy is also linked to a number of other national policies, such as the Minerals Beneficiation Strategy and the National Climate Change Response White Paper. The Minerals Beneficiation Strategy identifies PGMs as strategic minerals for supporting the creation of decent employment and the diversification of the economy, including the promotion of a green economy.

Engagements on the hydrogen valley are at an advanced stage with key stakeholders, including the Limpopo Economic Development Agency, with whom the DSI signed a memorandum of understanding in 2018. Other stakeholders are the Gauteng Industrial Development Zone and Airports Company South Africa.

Issued by the Department of Science and Innovation, Anglo American Platinum, Bambili Energy and ENGIE